I would like to invite you this Friday, March 30th to take a walk – but not with me, and not with anyone else.  For many of the Christian faithful, today is Good Friday, a culmination of the Lenten season.  For us, these previous 40 days have served as a period of thoughtful reflection.   Time set aside to take stock: look at what we have done, discover what has driven us to do it, and decide which path in heaven’s name do we want to take now.

Four hundred years before the itinerant Galilean preacher Jesus took his path to Jerusalem, Socrates, another great and compassionate thinker also facing death for his disruptive ideas, stated, “The unexamined life is not worth living.”   It is with that goal of reflective self-scrutiny that I invite you to set aside some time and take this very vital walk with the most important person on your life – yourself.  Leaving devices, notebook, and pressing responsibilities behind, why not walk a little deeper into your life.  With the innocence of you the child, and the accrued wisdom of you the sage make that solitary stroll.

Spring everywhere makes hints of new hope and high promise.  Signs of new life emerge all around us.  Might this not be time to resurrect some old dreams, fashion some new ones, and plan for more fulfilling days ahead?

Wishing you every success, Bart Jackson 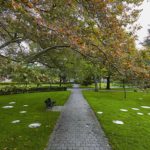 The world needs more writers like Rafi Kohan – explorers who, out of sheer passionate curiosity, set aside all else and plunge themselves into some mysterious realm armed only with pen, notebook, and an open mind.  Recently, Rafi became intrigued with the American sports stadium phenomenon.  He set aside that year to make ardent pilgrimage to scores of the stadia.  From Green Bay’s Lambeau Field and Houston’s Astrodome to Atlanta’s Mercedes Benz arena and the sports’ homes in the Big Apple.  Rafi tunneled into every facet, unearthing the secrets of scalpers, vendors, half-time showmen, and of course the amazing variety of fanatics.

Rafi’s resulting book is appropriately titled Arena – the Latin word for sand, which covered the floor of the Roman empires’ gladiatorial circuses.  (Sand is an excellent material for soaking up blood.)

At today’s monthly breakfast meeting of the Association for Corporate Growth, (ACG-NJ.com), Rafi Kohan enthralled us all with an insightful talk about his discoveries into the depths of America’s stadia.  (Did you know that stadium grass is grown on top of plastic sheets to achieve the necessary durability and consistency?)

During his talk, it became evident that Rafi was presenting the American sports stadium as both a temple of commerce and a temple of community. Chatting with him afterwards, I asked if he felt the weight of the proliferating commerce would crush the fans’ sense of community.  His answer was cogent and marvelously hopeful.  In essence, Rafi Kohan feels that while the commercial pressuring does lay a heavy mantle on those seeking the haven of the stadium sports experience, fans are necessary, resilient and their desires cannot be ignored.

To learn more about what treasures lurk in the tunnels of America’s sports stadia, you may buy a copy of Rafi’s entertaining book,  Arena, and also keep your eye on The Art of the CEO radio show’s upcoming episode list (www.theartoftheceo.com) – where Rafi will be sharing his amazing experiences soon.

Feb. 23rd – Summer Fun for the Young – And Young at Heart by Bart Jackson

Those who have gazed wistfully at the slender hull of a rowing shell slicing across the lake, and admired that precise human unison that strokes it smoothly along: your time has come. The Princeton National Rowing Association is offering you a sliding seat at the shell — eight or four person — and the opportunity to be one of those athletes stroking across Mercer Lake in concert with your comrades. And it is not just for the youngsters any more.   Read the full article: http://princetoninfo.com/index.php/component/us1more/?Itemid=6&key=2-21-18pnrahttp://princetoninfo.com/index.php/component/us1more/?Itemid=6&key=2-21-18pnra

and praises him for his bold progressive stance.  The Governor blows a breath of fresh air through our gloomy corridors of power with a deep conceern for the people & his can-do upbeat attitude. 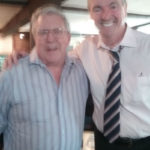 The Art of The CEO @artoftheceo
2 weeks ago
Rolling Downhill https://t.co/axXyxVeSON #vr4smallbiz
View on Twitter
0
0

The Art of The CEO @artoftheceo
3 weeks ago
Buzzword Besieged https://t.co/MiFvAs8ML0 #vr4smallbiz
View on Twitter
0
0 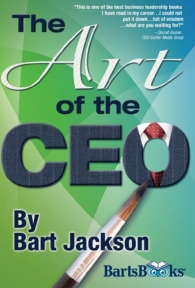 The Art of The CEO @artoftheceo
3 weeks ago
Who said “Power is like being a lady – if you have to tell people you are, you aren’t.” #quote #quiz #laugh https://t.co/EQ1ayGu2CY https://t.co/uwcXHjllZt
View on Twitter 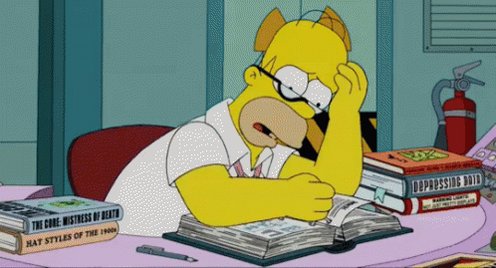 The Art of The CEO @artoftheceo
3 weeks ago
Who said “A democratic government is the only one in which those who vote for a tax can escape the obligation to pay for it.” #quiz #quote #whosaid https://t.co/EQ1ayGu2CY https://t.co/c5yNivbitx
View on Twitter 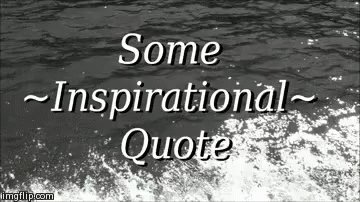