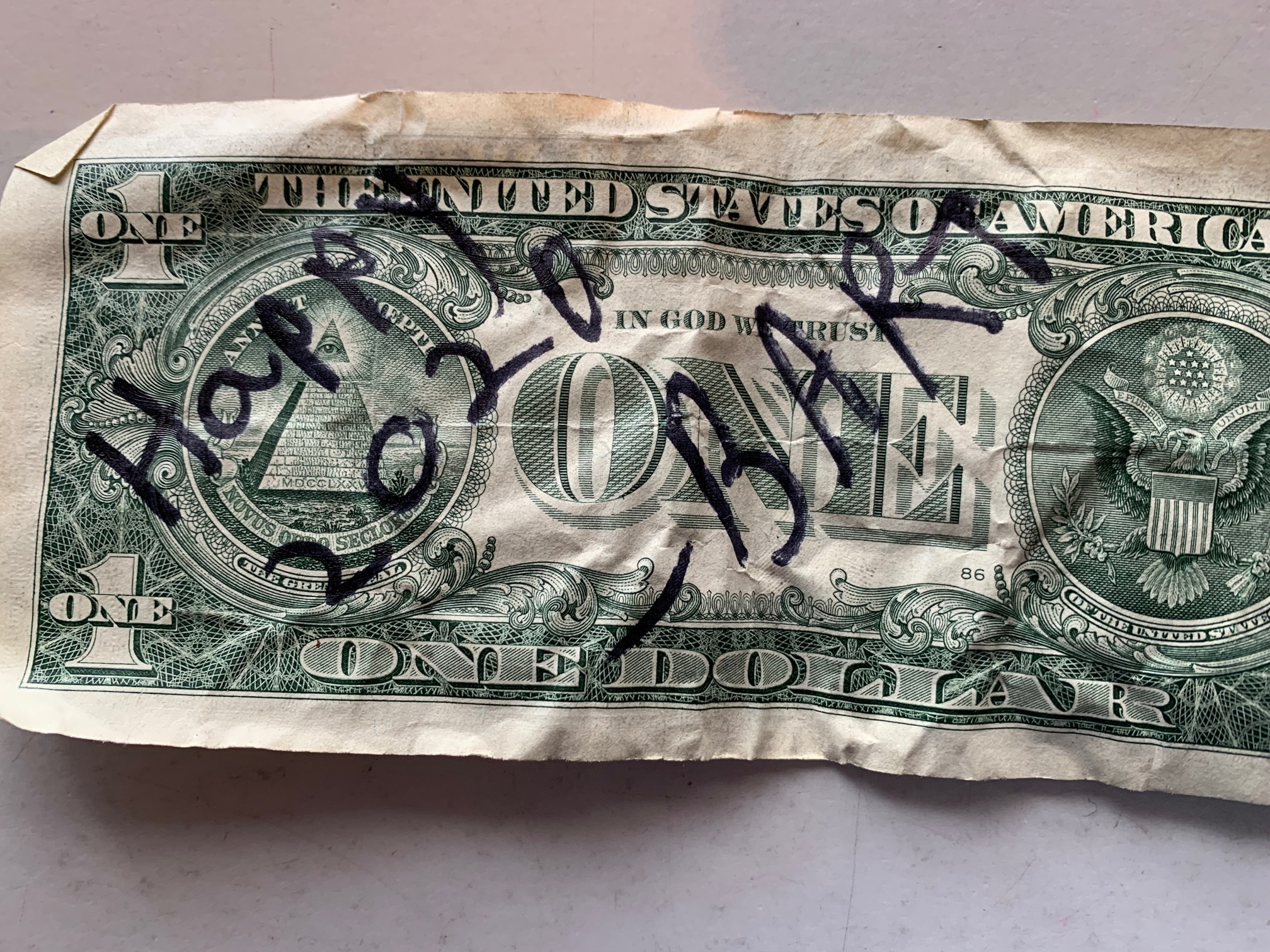 The Art of The CEO @artoftheceo
5 days ago
Legislative Greed index https://t.co/iIjywYYgMC #vr4smallbiz
View on Twitter
0
0

The Art of The CEO @artoftheceo
2 weeks ago
Tech Enamored https://t.co/NkTbflmbfu #vr4smallbiz
View on Twitter
0
0

The Art of The CEO @artoftheceo
3 weeks ago
As the Ball Falls… https://t.co/H2krQcHWpg #vr4smallbiz
View on Twitter
0
0

The Art of The CEO @artoftheceo
4 weeks ago
Buzz in the Hive https://t.co/pDIAiNrm4Y #vr4smallbiz
View on Twitter
0
0

The Art of The CEO @artoftheceo
1 month ago
Joy to Our World https://t.co/yTewcCD0o9 #vr4smallbiz
View on Twitter
0
0