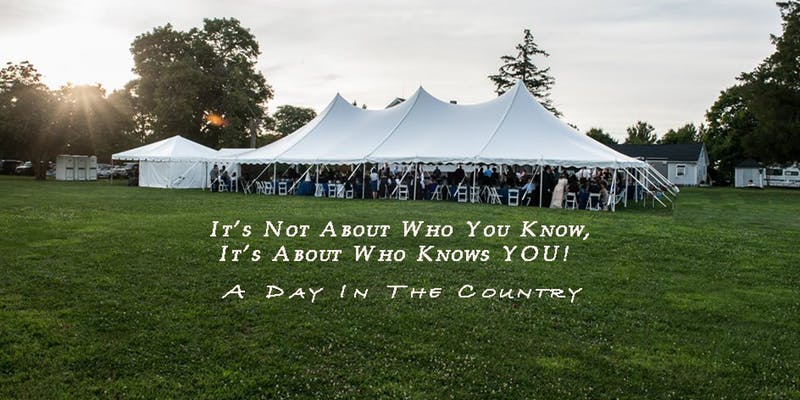 Struggling with networking, social media, to find the right connections for your business? Introducing The Art of Bating….business dating. That’s right, business dating. It is not about the number of people you meet in business, it is about meeting the right people for your business. Just like personal dating, professional dating has distinct do’s and dont’s for making successful, long term business connections. Learn how to be a strategic networker and ultimately a first class business dater!

Join us at “Marriah” for a day filled with opportunities to expand your business connections!

All attendees will receive a free book by Anne Thornton, “Anne Thornton’s Insider Guide to Home Improvement, Professional Tips to Maintain Your Home” . Those that donate to the Fundraiser will also receive a free copy of “Toward The Light” by Diane Simovich and BW Nice.

There is no charge for registration, but a suggested donation of $ 50.00 to benefit our charity of choice “BW Nice” is appreciated. Consider sponsoring the nonprofit of your choice by donating tickets for their team to attend! Much will be learned and enjoyed!

When it comes to selling, it’s not how hard you hustle, but how masterfully you create the point of sale. Known as The Salesman Who Doesn’t’ Sell, Brian Greenberg gives proven strategies for your more effective business presence. Listen in to get your free e-book.

There is nothing noble about starting a war.  Almost invariably, wars are launched so that many soldiers may fight and kill in order to win further power and wealth for a few who are seldom near the fray.  But that is not what moves the individual soldier to fight and face the ultimate sacrifice.

Somewhere in amid mesh of motivating forces that inspire the young civilian lad or lass to sign on for the danger and misery that accompanies the infantry soldier’s uniform comes a call to character.

Alongside the drum beating and yearning for vague glories, the young person forges a principle that lifts him outside himself.

“These people of mine, and this cause are worth my total  devotion. No matter what my previous plans, no matter what  danger, this demands my utmost dedication – I give it freely – I  serve with pride.”

If there lies any nobility in the tragedy of each war, it may be found in that individual soldier’s choice to serve that loftier mission as he sees it.

May we all take inspiration from those folks, who with heroic innocence answer this call to character and bravely devote themselves to that which they believe. 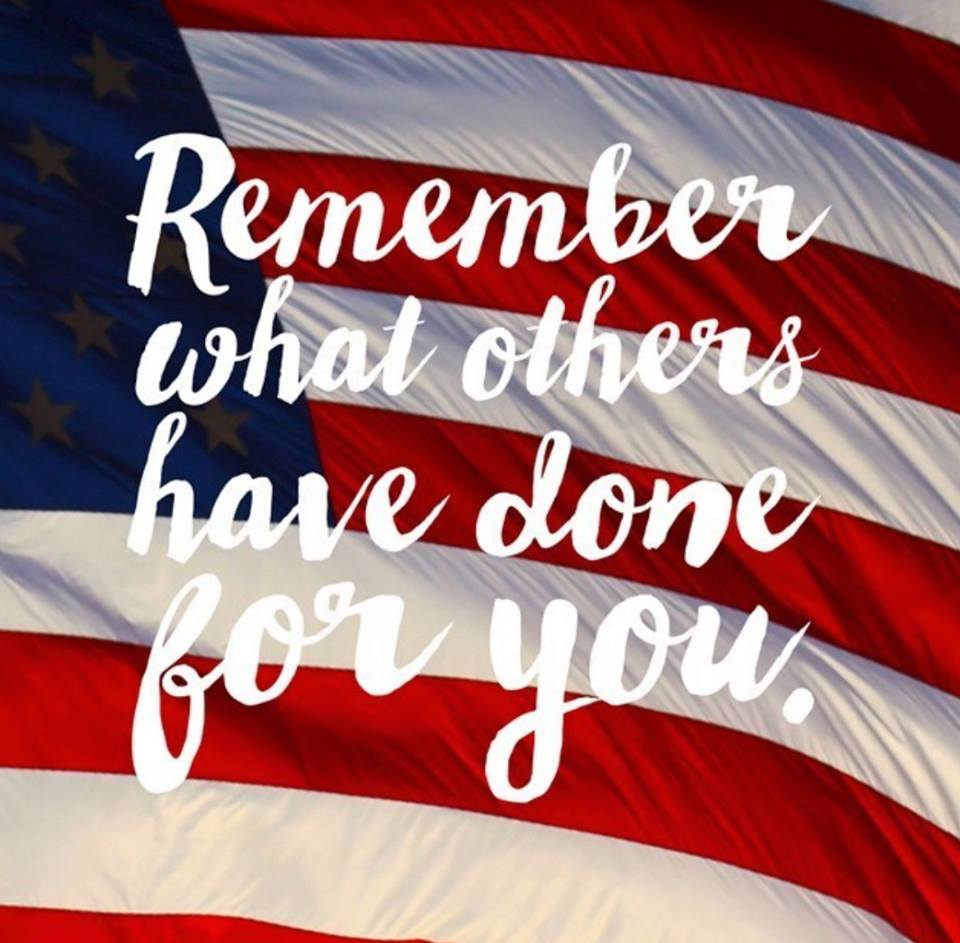 admin News May 28, 2018
Commenting on The New York Times’ May 24th front page feature “The Places in the U.S. Where Disaster Strikes,”  climate change solutions advocate Bill Golden made the following assessment.  “I think it is excellent that the Times is drawing these destructive storms to our attention.  However, I think it is important to understand that this problem is not episodic – nor is it local.  These devastations will occur again and it will take strong federal involvement and national awareness to protect ourselves.  It is important to realize all the options that are on the table.”
Bill Golden is the founding president of the National Institute for Coastal and Harbor Infrastructure (Nichi.org)  To learn more visit “A Bold Plan for the Next Superstorms” episode on The Art of the  CEO.                  https://www.theartoftheceo.com/episodes/bold-plan-next-super-storms/
Page 20 of 22« First«...10...1819202122»

The Art of The CEO @artoftheceo
2 weeks ago
Client Psyche https://t.co/AXouFJuHwy
View on Twitter
0
0

The Art of The CEO @artoftheceo
2 weeks ago
CEO of Yourself Giving you a plan for a more fulfilling live.
https://t.co/Mdj1omzLFw
View on Twitter
0
0

The Art of The CEO @artoftheceo
4 weeks ago
Wisdom: Long & Short https://t.co/bbMTk48GYU #vr4smallbiz
View on Twitter
0
0

The Art of The CEO @artoftheceo
1 month ago
What $$ Can’t Buy https://t.co/hVGhvHOaEb #vr4smallbiz
View on Twitter
0
0

The Art of The CEO @artoftheceo
2 months ago
Necessity’s Unfunded Father https://t.co/hTHC0Ushnj #vr4smallbiz
View on Twitter
0
0